Luxurious and non-greasy, infused with Manuka Honey to moisturise and repair your skin, leaving it looking and feeling healthy and soft. One of the purest honeys known to man, its healing properties are well known throughout the medical profession.

Containing Manuka Honey - An active honey which comes from the manuka berry bush that originates from New Zealand. It is one of the purest honeys known to man. Its healing properties are well known, being used extensively throughout the medical profession.

Customers who bought this also bought 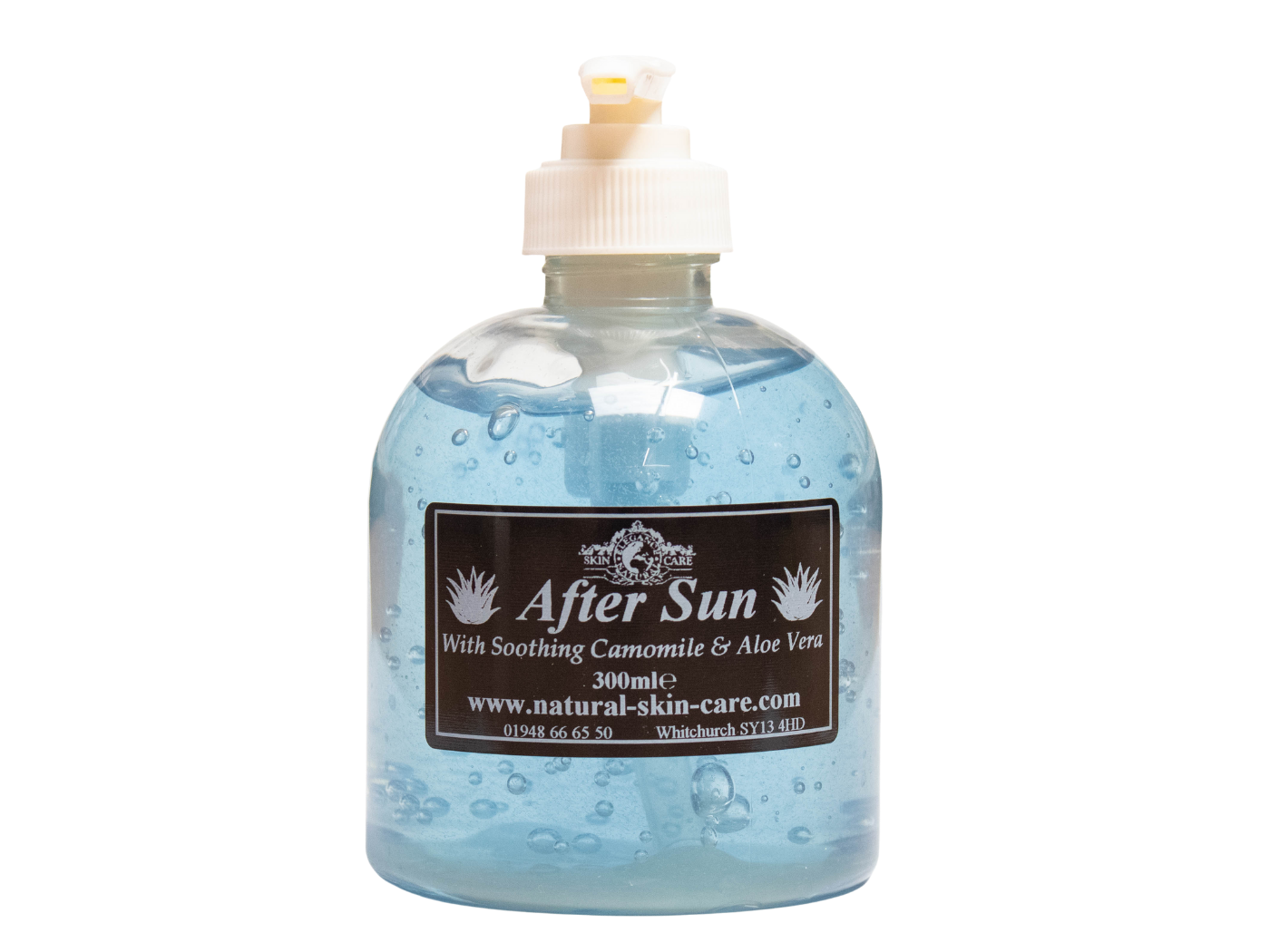 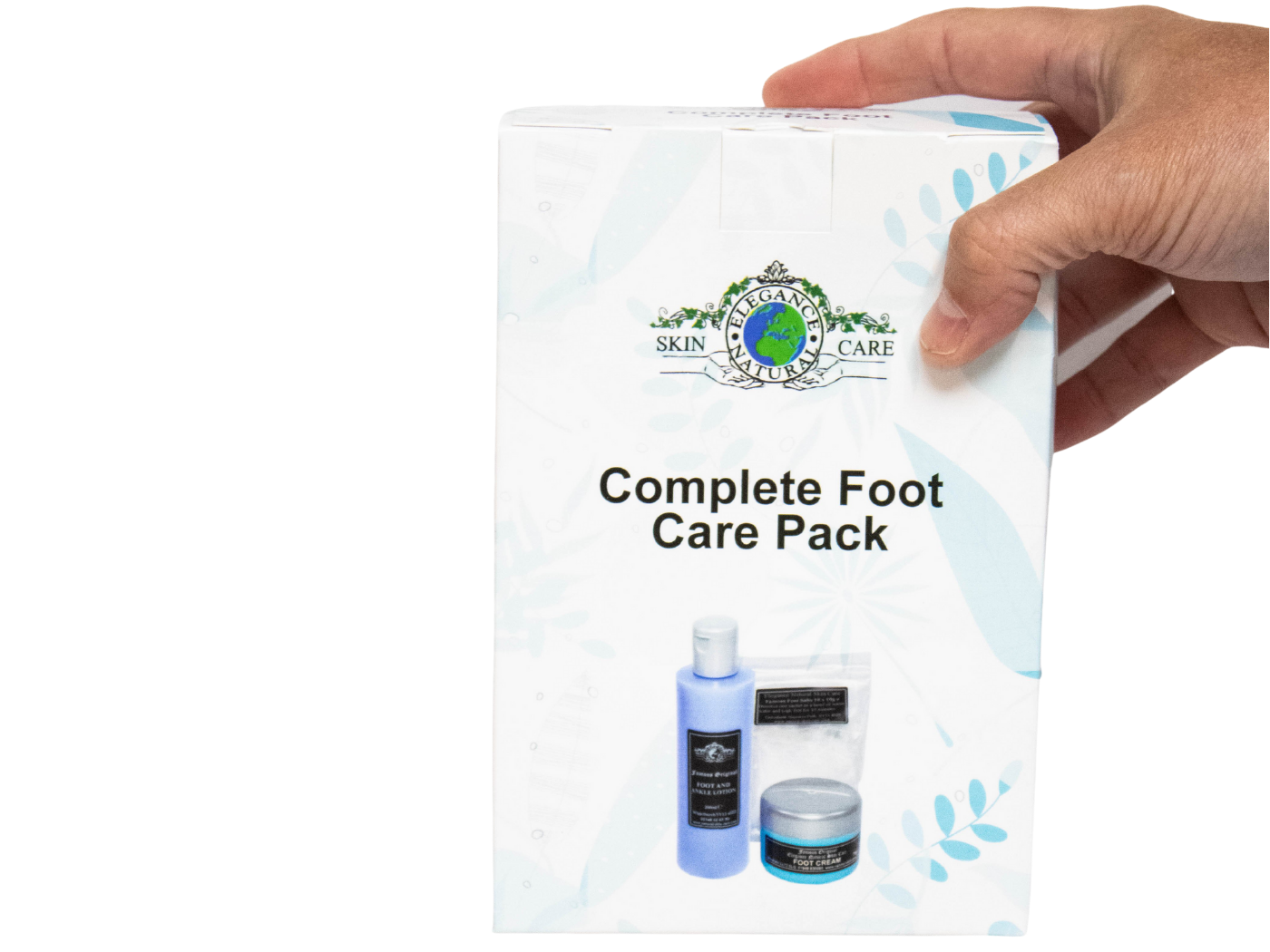 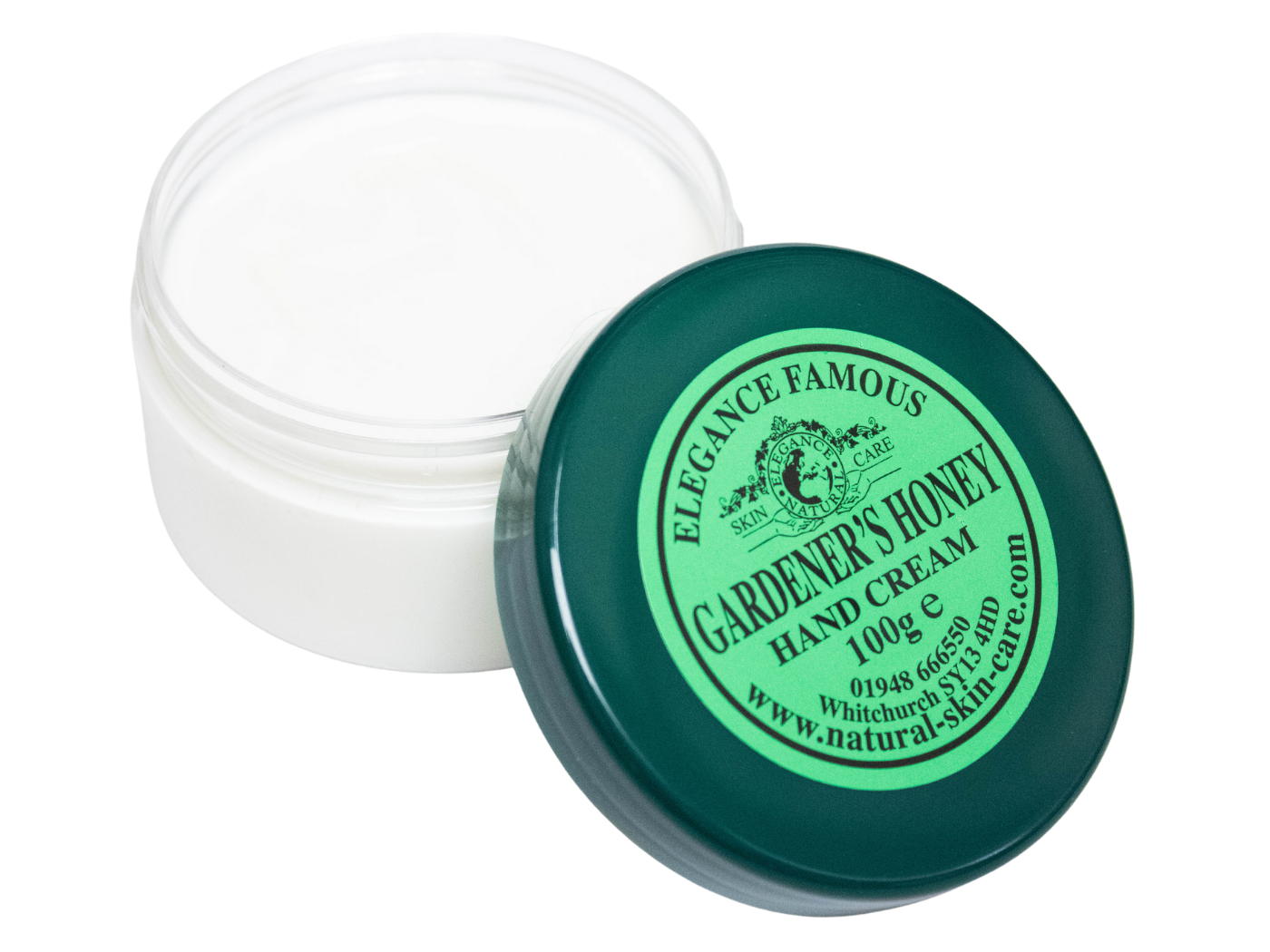 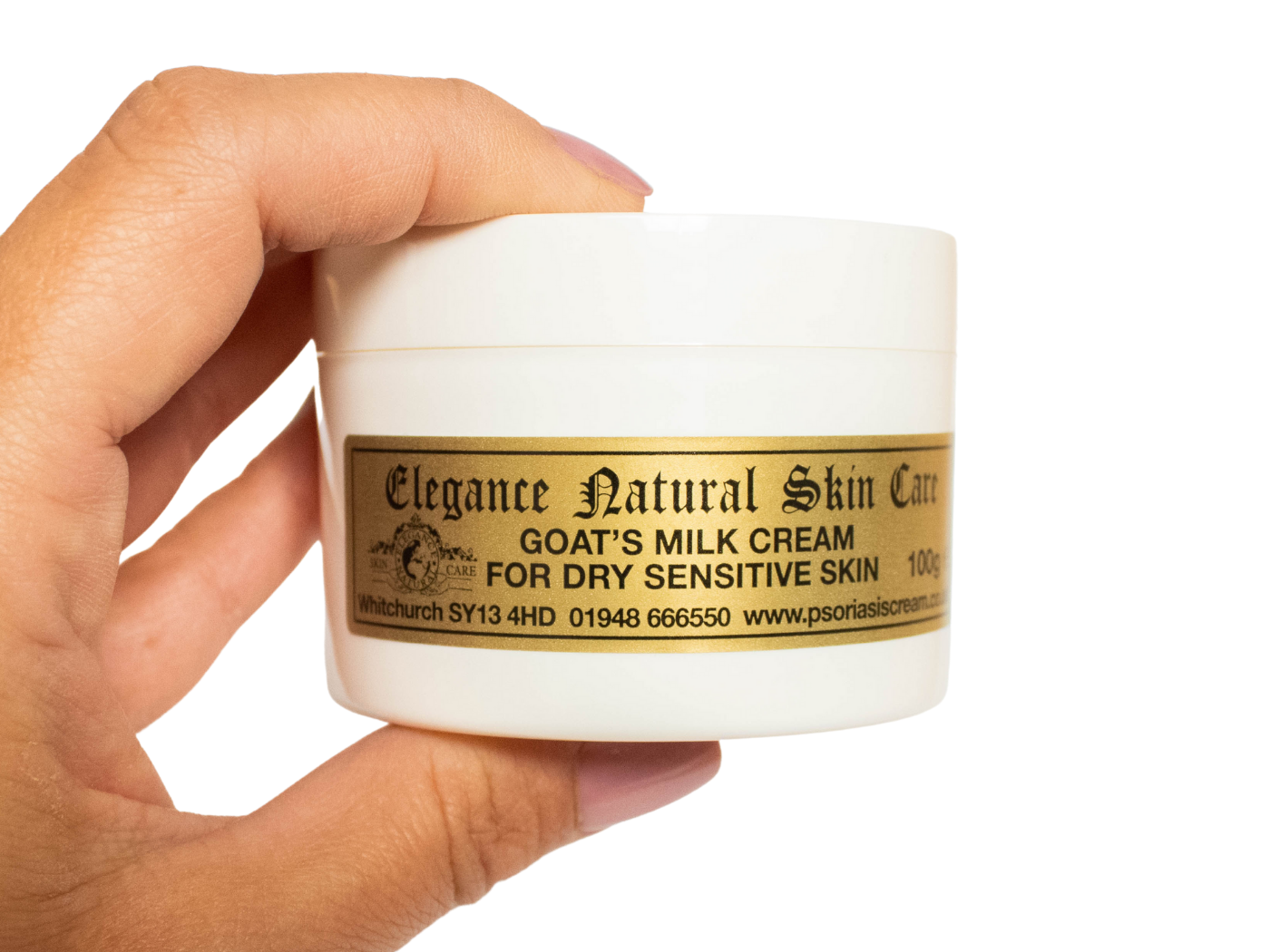 Absolutely love this cream. Found it at the Hampton Court flower show last summer and just coming to the end of the jar now. Skin feels soft and silky after applying and it is very soothing. Given how much I normally spend on moisturisers this is fantastic value for money.

I usually use a very prestigious face cream with marine extracts and an enormous price tag. I honestly think that this cream is as good but at a fraction of the cost. I have normal skin that can get dehydrated and sometimes sensitive, this cream adapts to my skins needs.

Great stuff! It doesn't take lots and lots, but once you use it, you won't want to be without it! Feels beautiful on your skin.

This Manuka moisturising cream is amazing. Skin doesn't feel greasy after use which can't be said for other high street/designer products. Only a little is needed so it's great value for money too!